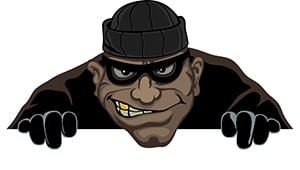 When you are the victim, a burglary seems random. Though often this is true, 12 percent of burglars admit to choosing their targets in advance and to plotting for days, if not weeks before making their move.

This means that if you were the victim of a burglary, there is a chance that while you went about your daily routine, someone was there, watching and waiting. It’s an unsettling idea, and certainly the mind of burglar is an unsettling place, but when trying to ensure the safety of your home and family, that’s exactly where you want to be. To best defend yourself against break-ins and home invasions, here are five secrets home robbers would not want you to know plus advice on how to avoid becoming a victim.

Secret 1: They’ve Been There

Professional burglars, those who commit crime on a regular basis, would not admit that they have been to your home before, but they may have. Many thieves pose as delivery people — flower, pizza, appliance or package delivery services, sometimes even as city workers. The goal is to get inside, or at least get a glimpse of the inside of your home.

You would be horrified to learn how much information can be gained about your home from only a few moments of visibility: where the exits are, how expensive your tastes appear, if there are valuable electronics in sight, whether or not you own dogs, if you appear to live alone.

Pro Tip: Do not open your doors to anyone you do not recognize. If you are expecting a delivery, open it only far enough to accept your package and block the view inside your home as you do.

According to a UNC Charlotte study that delved into the decision-making process of thieves, the majority admitted that certain factors served as deterrents when they were considering targeting a house. These factors include:

Lightning can strike twice. Residence robbers have been known to hit the same home more than once. In a sad way, this makes sense. They have already learned the layout of the house, they know when you are in and when you are away, and they know what kind of valuables you have and their location. The first break-in, whether successful or not, may have been a practice run.

Pro Tip: If you have been the victim of a forced-entry home robbery, take action immediately to secure your home. Begin with the point of entry, whether door or window, and reinforce it in any way possible. Install security cameras and alarms. Do not assume you are safe. In fact, you may be more at risk.

It’s unfortunate but true that in order to protect yourself, your family and your belongings, you have to stay one step ahead of the criminals that lie in wait. Now that you know these secrets, take proper precautions to ensure that you don’t become another burglary victim. 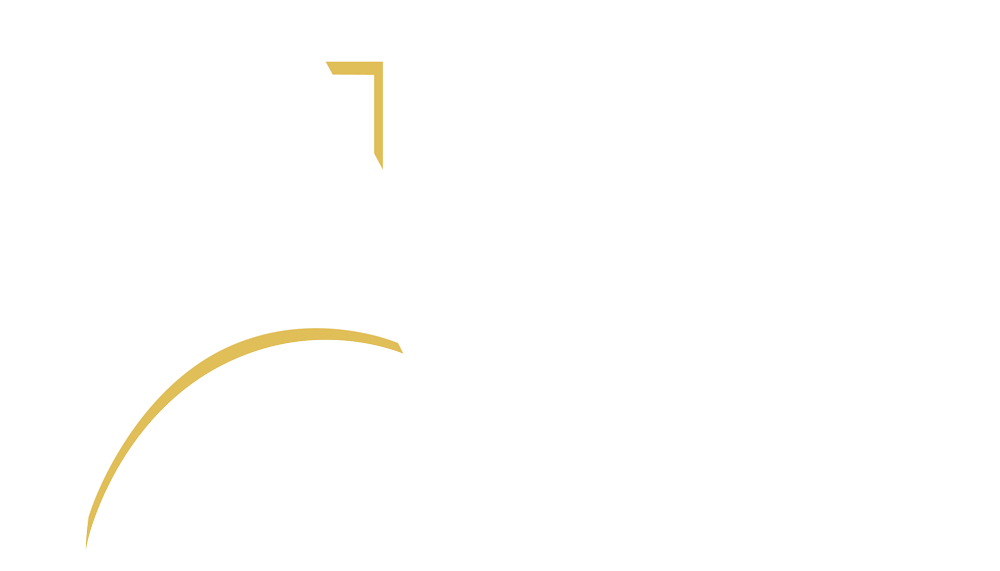